I want to shed light on fatherless households, and the effect of spiritual warfare fueled through the Hip Hop culture. There is a fatherless crisis among the black community, and too many people aren’t talking about it. The hip-hop celebrity artists are fueling this through their lifestyle and art. Although rappers are not the only cause of this crisis, they play a massive role in our black communities’ lack of fathers in the home.

This video aims to shine a light on the black fatherless problem. Spiritual warfare infused through the Hip Hop culture contributes to too many black children raised by one parent. The spirit of evil—the puppet master—Satan is behind the Hip Hop movement. The spiritual forces of wickedness in high places are warring with God. However, Satan and his demons are not all there is; we must take personal accountability.

At Cure 4 the Soul, the goal is to glorify God, teach sound Bible doctrine for spiritual maturity, and touch on current topics and relate them to the only solution—Jesus Christ. Proper spiritual discernment helps you to make the right decisions.

Years ago, Larry Elder interviewed then NAACP president Kweisi Mfume about what poses the biggest t threat to the black community, and Mfume responded, “the absence of black fathers.” Barak Obama said children that grow up without a father are five times more likely to live in poverty and commit a crime, nine times more likely to drop out of school, and twenty times more likely to end up in prison. Additionally, President Barack Obama said, “They have abandoned their responsibilities, acting like boys instead of men.”

Hip-Hop Culture and the Fatherless Connection

The reality is too many black men have children out of wedlock which ultimately contributes to the crisis of 72% of black children raised in a home with no father. Although other groups experience this same problem, blacks lead these statistics. Thus, there is spiritual warfare waged against the black man, and the only answer is to call on the help of the Lord.

Fatherless Homes and Rappers with the most kids

Let me run down a list of Rappers and their amounts of offspring: 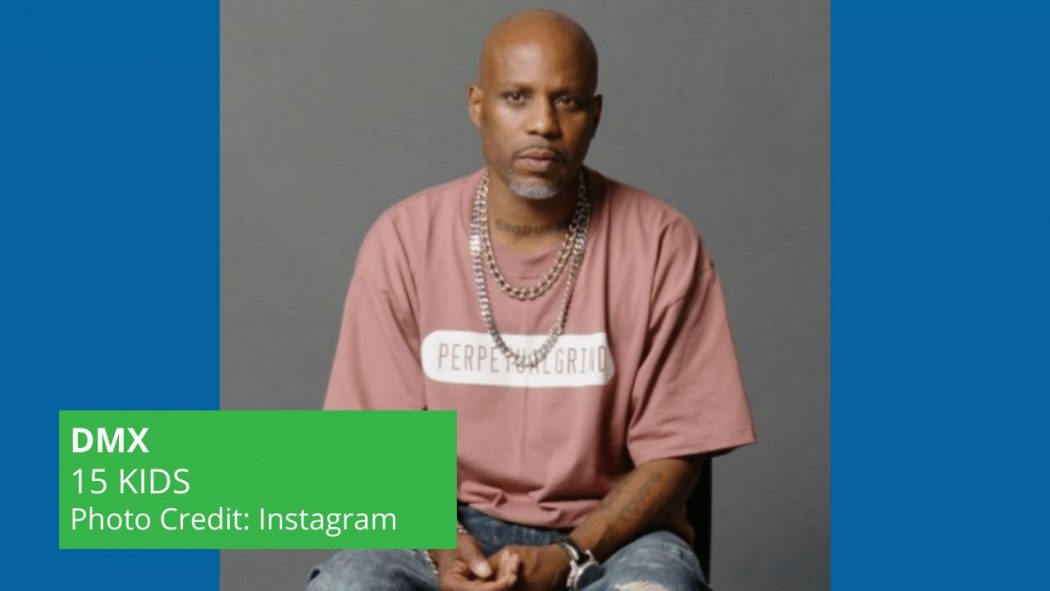 And this list goes on with more rappers and professional black athletes as well. You become a product of what you allow to minister to you. This music perpetuates adultery, fornication, getting the baddest chic, cheating, lying, money, pride, selling drugs, murder, robbery, getting high, disrespecting the police, flaunting material gains, and taking exotic trips.

None of these rappers take accountability for the poison they fuel through their demonic hip-hop lyrics. Some men like Diddy are present in their kids’ lives and have the financial means to support them, but when they see a dad that has no interest in marriage, they won’t value it either. These toxic fatherless cycles repeat in our community. 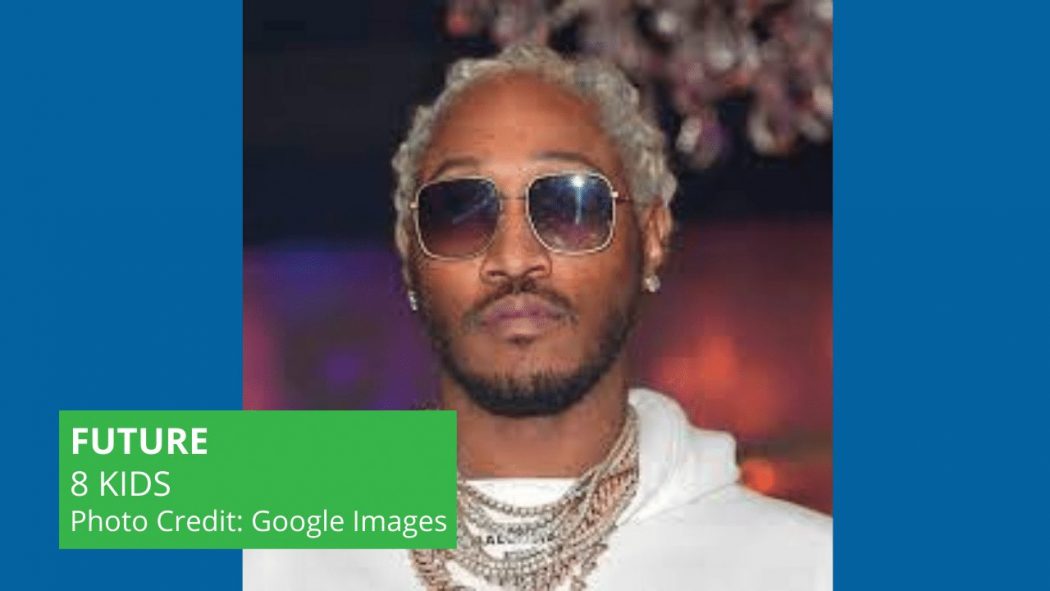 Ephesians 6:10-12 Finally, be strong in the Lord and in his mighty power. 11 Put on the full armor of God, so that you can take your stand against the devil’s schemes. 12 For our struggle is not against flesh and blood, but against the rulers, against the authorities, against the powers of this dark world and against the spiritual forces of evil in the heavenly realms.

13 Therefore put on the full armor of God, so that when the day of evil comes, you may be able to stand your ground, and after you have done everything, to stand. 14 Stand firm then, with the belt of truth buckled around your waist, with the breastplate of righteousness in place, 15 and with your feet fitted with the readiness that comes from the gospel of peace. 16 In addition to all this, take up the shield of faith, with which you can extinguish all the flaming arrows of the evil one. 17 Take the helmet of salvation and the sword of the Spirit, which is the word of God.

18 And pray in the Spirit on all occasions with all kinds of prayers and requests. With this in mind, be alert and always keep on praying for all the Lord’s people.

The blessing of a Father in the Home

Through the death, burial, and bodily resurrection of Christ, believers receive the gift of adoption into the family of God. When men lack a relationship with God through Christ, the Bible calls them spiritually dead. If the spirit in a man is not alive, spiritual growth cannot occur. God is the Father to Believers and He provides us with instruction to live life to maximize its benefits.

After all, marriage is the first institution established by God, and with it comes spiritual blessings. Rappers promote sex outside of God’s institution of marriage with multiple women and threesomes. Hip-hop culture and its music are very toxic and demonic.

Genesis 2:18 says, The Lord God said, “It is not good for the man to be alone. I will make a helper suitable for him.” Genesis 2:20-22 says, But for Adam no suitable helper was found. 21 So the Lord God caused the man to fall into a deep sleep; and while he was sleeping, he took one of the man’s ribs and then closed up the place with flesh. 22 Then the Lord God made a woman from the rib he had taken out of the man, and he brought her to the man.

The influence of hip-hop culture is demonic as it does not represent God or the institution of a godly marriage. Hip-hop music indoctrinates and hypnotizes the listener in their subconscious through witchcraft in its lyrics, beats, and melodies. Remember, music is ministry, so when you let unrepentant spiritually dead men minister to the culture, we see their remnants manifested in our black communities.

The black fatherless crisis is spiritual warfare, and our men must take accountability. Yes, women have a part to play in this too. God calls fathers to lead the family and raise the kids.

Many black fathers die young, are in prison—the proof is in the lyrics.

Too Many Baby Mama’s

When everyday non-famous men have kids with multiple women, their baby is more likely to supplement the household resources with government welfare financial support, food stamps, and health insurance. I don’t criticize or shun the programs to help people for a time or season, but many women stay on these programs and continue having children that the system ultimately provides for. The laws and programs that women qualify for fatherless homes. Laws cut the woman’s free benefits if the man is around. 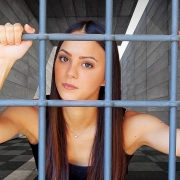 Learn Why Fear is Keeping You from Your Blessings

5 Reasons You Are Not Using the Gifts and Talents God Gave You – Pt. 2 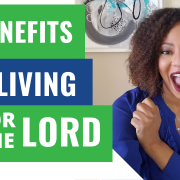 c4ts7 Benefits of Living for the Lord 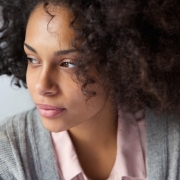 Why is God So Silent 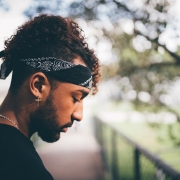 Be Encouraged—A Message for the Hurting Soul After Loss 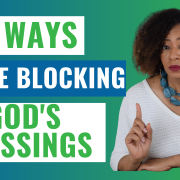 How to be Saved and Go to Heaven