Where the Vision Began 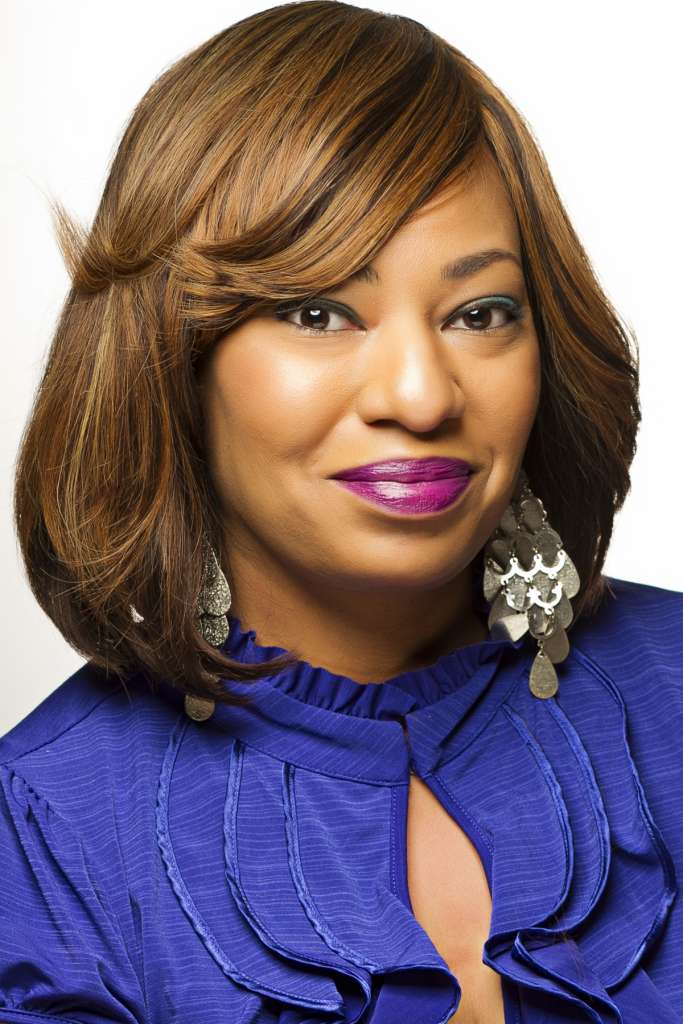 was born October 14, is a native of Detroit, MI and currently resides in Dallas, TX. She accepted Christ as her Savior at the tender age of seven. At ages nineteen and twenty, she delivered two Women’s Day Sermons at her home church Bible Community Baptist. Her most memorable was, “Being an Obedient Hearer and Doer of the Word.”

At that time LaTanya realized she had a gift for speaking and ministering. Out of fear, as many do, she ran far from it and made her own plans. Years later, after fully surrendering her will to Christ, she was called into ministry at age thirty-five.

She grew up in a Christian household where her parents George and Lynette helped her to learn the Word. As a teenager she witnessed her Father deliver the sermons on every second Sunday at church as an Ordained Minister.

LaTanya has had a love for The Lord, business, and creating since her youth. From ages 18-23 she worked for herself as a nail-tech/artist. At twenty-six she launched Atlanta based Industry Status Magazine. As a professional artist/painter she started CureforBareWalls.com in 2011, and honed her spiritual teaching and writing skills with LaTanya Quinn Ministries 2012-2014 (Atlanta, GA).

After her marriage failed in 2011, her life and dreams appeared as a hopeless blur in her sight. She couldn’t see past the devastation and no longer saw a vision for her life. However, God put a new song in her heart and called her to finish the mission of her calling in 2011.

LaTanya enjoys long distance conversations with her parents George and Lynette Quinn, step-mother Laionis, and is the third of four children (Shenetta, LaFrance, and Denise).